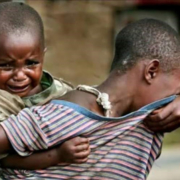 By Milena Rampoldi and Denise Nanni, ProMosaik. With the following interview we will go back to Africa, to talk to ACFPHL in Uganda, founded in 2011 by Ronald Ainebyona to work for a better society, which is pacified, empowered, and opposes to human right violations. 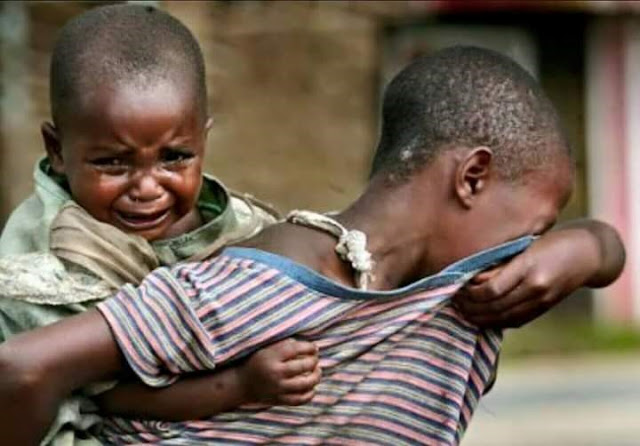 What issues brought to the foundation of ACFPHL?

The African centre for peace and human life (ACFPHL) was founded in 2011 as a nonprofit organization committed to creating lasting solutions to African challenges such as conflicts, poverty, diseases and injustice in societies. It was founded by Mr. Ronald Ainebyona after interactions, visitations and felt concerned of the critical problems people were passing through and bearing in mind his dream to help the vulnerable in his country he started this organization with aim of fulfilling his dream. It is from this perspective that ACFPHL was formed in the due course ACFPHL was not founded on religious, tribe, race boundary and colour, it is for all challenged individuals and communities.
The existence of ACFPHL depicts the extent to which uncontrolled lawlessness among many African communities has caused anguish and suffering among many indigent, vulnerable and marginalized members thus the concern for African centre for peace and human life to reduce such human catastrophes to enable them live in a pacified and harmonious society.
The incessant human catastrophes committed around the globe more so Africa and Uganda in particular needs special attention and echoes a partner for many African governments to effectively address the incessant human rights abuse.
The rationale is the defense promotion and protection of the rights of vulnerable groups in many communities has since time immemorial remained a myth thus living many in a state of hopeless.
Many vulnerable still suffer from all sorts of discrimination and grave injustice.
Despite many African nations being parties to the declaration of the universal human rights, and the African charter on human and people’s rights, there remains a gap in the promotion of these rights guaranteed by these conventions.
Leapfrog approach and alliance to remove iffy, strengthen freedom fighters association, equip communities with tools of fighting injustice develop a strong monitoring mechanism and constant facilitation of the public defense ministry to ensure pacified community full of love and justice for all.

What are the main social issues in Uganda?

Refugee crisis caused by insurgencies in our neighbor countries
Human rights abuse by security groups
Poverty; high levels in most of households
Unemployment; high levels of unemployment in the country
Corruption; in public institutions and misuse of resources
Diseases; our country suffer high infection rate of HIV
Which kind of activities do you carry out?

At ACFPHL, our major activities are;
Education 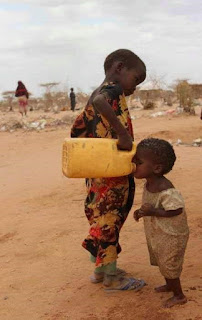 Can you tell us something about our projects to promote women’s rights and empowerment?
At African centre for peace and human life (ACFPHL) we strengthen women’s rights and address barriers to social, economic and political participation to achieve gender equality and female empowerment and that’s why we’re supporting women by:
Ø  Providing training for female members of political parties and parliaments and supporting the development of women’s caucuses
Ø  Providing skill building and leadership training for women Supporting women’s participation in political and post-conflict transitions
Ø  Improving women’s access to justice and increasing women’s participation and representation in the justice sector
Ø  Supporting local efforts to advocate for legal rights that enable women to participate fully in the political and economic life of their societies
Ø  Building capacity for local women to advocate for women’s participation in wide range of issues and governance processes

Ø  Implementation of joint projects with our local partners in communities we work
Ø  Creation of partnerships with local, national and international actors on different projects
Ø  Building working relationships and developing projects together
Ø  Coordination and collaboration with other social and economic stakeholders in the territory, under the leadership of the local institution.
Our efforts for helping and tackling pressing issues has been mainly limited by funding for projects despite contributions from individual and other large agencies.

Safe Kenya – the end of FGM is in sight….

Kinga Africa: “We have to work for a world free of Infant Oral Mutilation...
Scroll to top